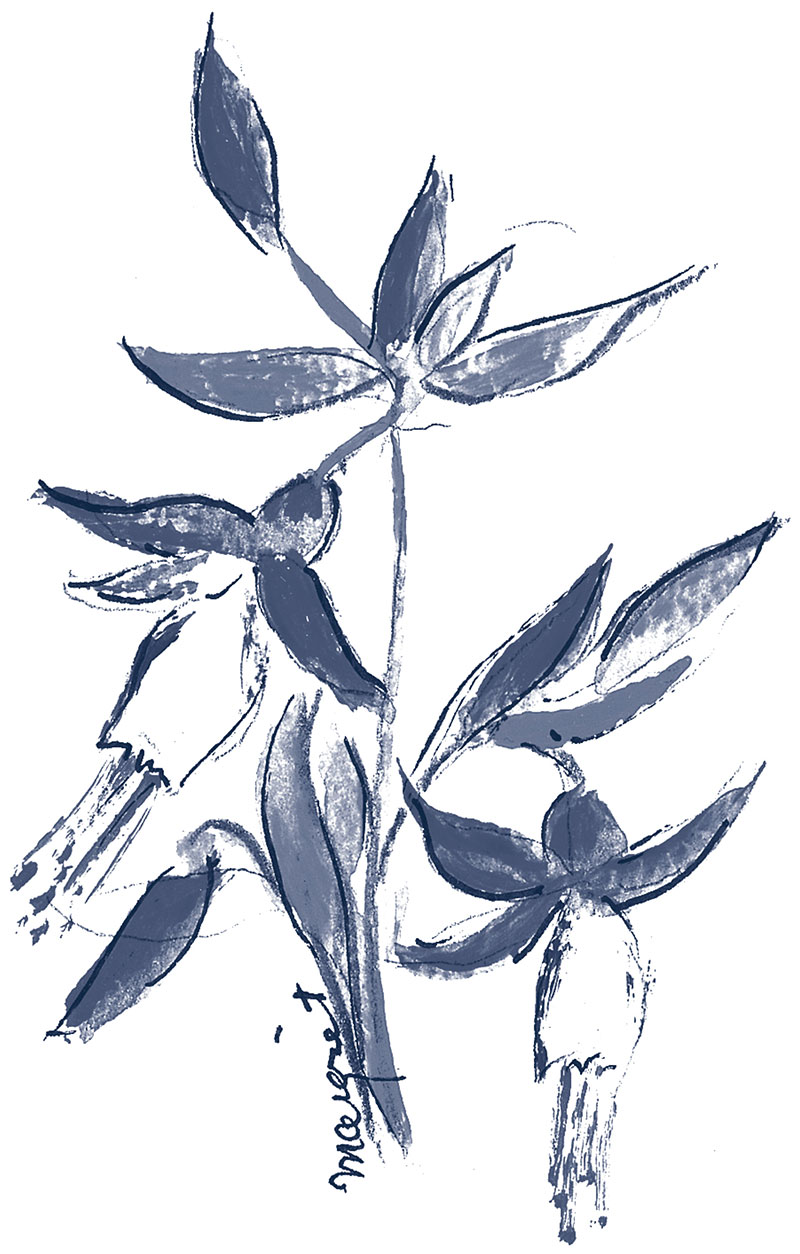 The Peter Martin Ray Vineyard is on Mt. Eden in the Northeastern Santa Cruz Mountains, above the town of Saratoga. This site dates to the late 1800s, and was one of the first to be planted to Pinot Noir in California in the early 1940s. The vineyard is now of historical significance as many of today’s modern Pinot Noir plantings have been made with genetic material taken from it. Replanted in 1979, these old, stake-trained, dry-farmed vines cling precipitously to the extremely rocky and depleted Franciscan Shale soils at 1400’ elevation. The vineyard is still owned and overseen by Peter Martin Ray, the son of legendary California vintner Martin “Rusty” Ray, with assistance from local Santa Cruz legend, Rick Anzalone. This unpolished site is extremely exposed with soils that are notoriously nutrient poor, leading the vines to struggle for survival while severely limiting yields. The resulting wines we have made from this site have remained true to their mountain-grown roots; we feel they are a nod to the rich history of this fabled mountain. We are honored to work with the Ray family and look forward to contributing to the legacy that has been laid down on this hill for generations.